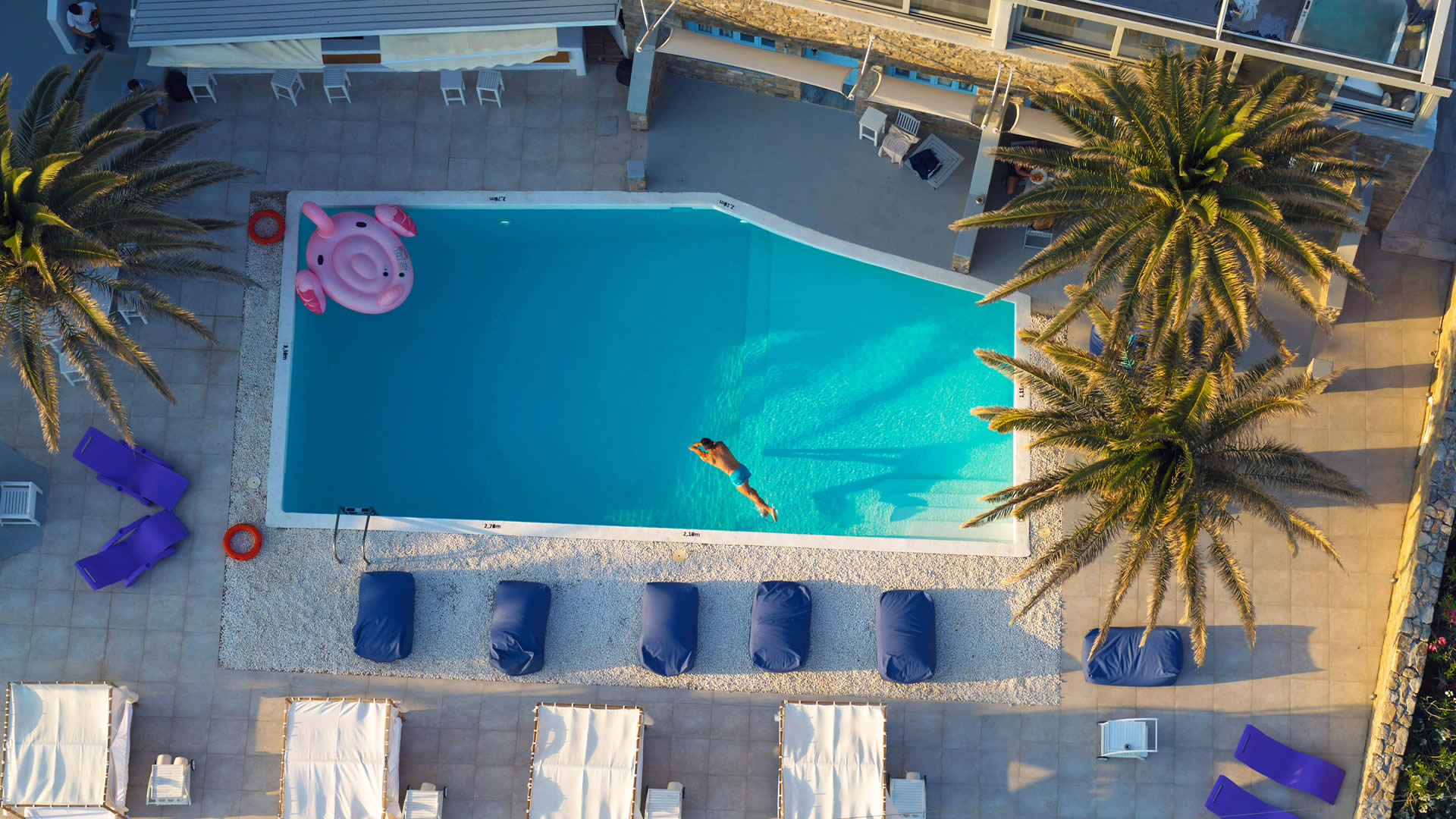 The story of Delos goes back on the 3rd millennium BC. Delos might be one of the smallest islands in Greece, however excavations revealed a mythical world of great archaeological importance.

According to the ancient greek mythology, Delos is the birthplace of Apollo and Artemis, the twin God brothers and children of Zeus who represent “Light”, a supreme value for ancient Greeks. Proud monuments and majestic statues are still covering every aspect of the island, bringing this lost era back to life. Delos is officially protected by Unesco which inscribed it on the World Heritage List, thus recognising its cultural treasure and its fascinating history.

Thank you for Subscribing to our newsletter